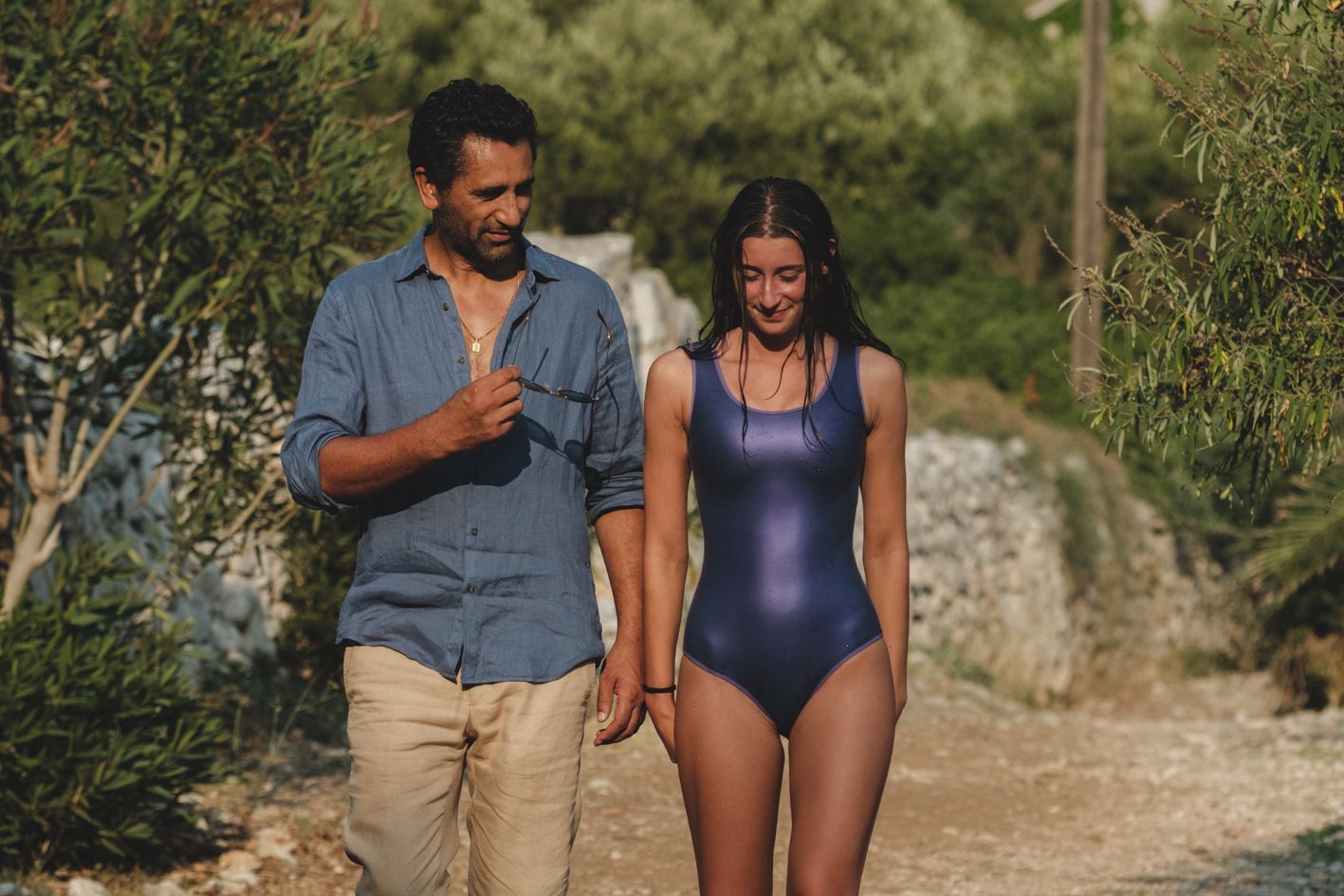 Murina, winner of the Camera D'or at Cannes, stars Gracija Filipovic, the Berlinale shooting star of 2022, alongside Cliff Curtis, Avatar, Whale Rider, The Dark Horse; Danica Curcic,  Silent Man; and Leon Lucev, in a fierce, intoxicating seaside film noir about one young woman's brave, dangerous, defiant battle to break free from habitual male control and violence and to be the dolphin queen of her watery kingdom and her own coming of age desires.

This dazzling, disturbing, sensual coming of age film which features haunting, elegiac, underwater dive sequences and photography by cinematographer Helene Louvart, The Lost Daughter, is the darker sister to Splash and the stunning debut of Croatian director Antoneta Alamat Kusijanović, Into the Blue, with Martin Scorsese as its producer.

Filipovic is an exciting actor to watch. She exudes charisma and self-possession on-screen and an Amazonian quality that marks her out as a future action heroine or warrior queen.  She is also a professional swimmer who seems more mermaid than a mortal woman. The only thing she doesn't do in Murina is tap dance, which she can do too, and away from acting, she is also studying biology.

The Contrast Between Light and Darkness

Apart from its magnetic leads, notably, Cliff Curtis as Javier, the charismatic and highly intelligent tycoon, who turns Julija's head with the talk of Harvard and glittering opportunities far beyond her oppressive island home, the other star of this remarkable film debut is the sea itself. The story ebbs and flows back and forth from the sparkling, enticing blue of the sea and the sky on a summer's day to evoke freedom and all the delight and excitement of coming of age and playfulness with the juxtaposition of life in the shadows and the darkness of night. The intense black nothingness of the underworld of the ocean mirrors how casual, oppressive and habitual male control and violence can be in society.

The film explores an ugly collision between feminine energy, beauty, teenage hormones and the chauvinism and dark collusion of some of the men in the community. While the eel is the constant symbol of the struggle for life and freedom or violence, brutishness and death.

Of course, there are men who are allies. Javier stands up for Julija and her mother and warns Ante not to hurt them. In a beautiful moment of defiance and solidarity, Javier, Julija and Nela disappear together, beneath the sea, and hold hands where Ante can't see them.

Murina deserves to make a star of actress Gracia Filipovic. She delivers a brave, charismatic and luminous, defiant portrait of Julija, a young woman who flaunts and stalks and revels in her power, emerging sexuality and goddess, otherworldly swimsuits which gleam on this stark, rocky coastline and make her look superhuman.  The sea is her kingdom and her playground. She jumps into the sea to escape and constantly refuses to be constrained, brutalised or held captive by her father Ante who resorts to threats, endless insults and put-downs to try and snuff out her beauty, spirit, sexual awakening and hunger to live.

And still, she dares to defy him.

A Weekend Laid Bare to Money and Desire

Into this brutish, seeming paradise comes Javier, Cliff Curtiss, a wealthy, urbane and charismatic businessman and entrepreneur who Ante hopes will buy his land to turn it into a playground for rich Italians. The two men have an uncomfortable history and it appears that Javier was once in love with Julia's beautiful mother Nela, Danica Curcic, who chose the wrong man and now lives in the shadows of her violent, oppressive, controlling husband.

With a sense of wonder and curiosity, Julija grows ever more daring, exhibitionist and defiant against her desperate and unpredictable oppressor over a weekend that explores desire, violence, jealousy, freedom and rebellion. In a fierce battle of wills and increasing cruelty and abuse, will Julia's audacious bid for independence end in tragedy or will she rule the ocean like Amphitrite, consort of Poseidon and forge her own bright, shimmering, playful path?

Murina launches in cinemas nationwide on 8 April and will be available in online cinemas from 9 May. See the film in London and attend QandA's with the director in London on the 9th and 10th of April 2022.

I hope you enjoyed this review. If you did, I invite you to subscribe and join the new #paythecreator campaign to reward quality journalism and storytelling supported by ALCS, the Authors Licensing and Collectors Society. We are not supported by any of the internet giants who are raking in millions and not passing on a fair share to quality magazines like The Luminaries.

The Luminaries is a thoroughly independent, people-powered arts and culture magazine and a certified social enterprise small creative media business. We are supported by readers, not faceless corporations. Become a paid supporter and subscriber today for more journalism that makes your day  -   Subscribe here.

The other thing you can do is support our exciting culture soiree on Vivien Leigh on May the 22nd from Devon. If you can't make it online that night, you can support the post-production of a special video and podcast to be sent to patrons as a timed exclusive - Crowdfunder here. 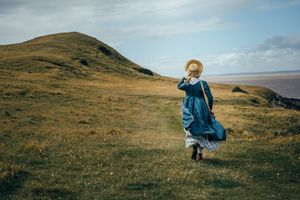 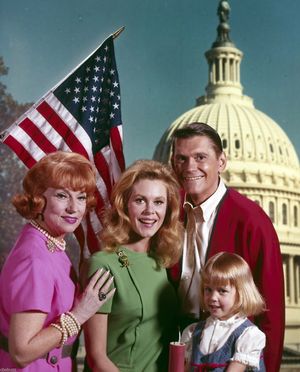 It's Witchcraft! Happy Birthday to Elizabeth Montgomery Our Favourite Witch!