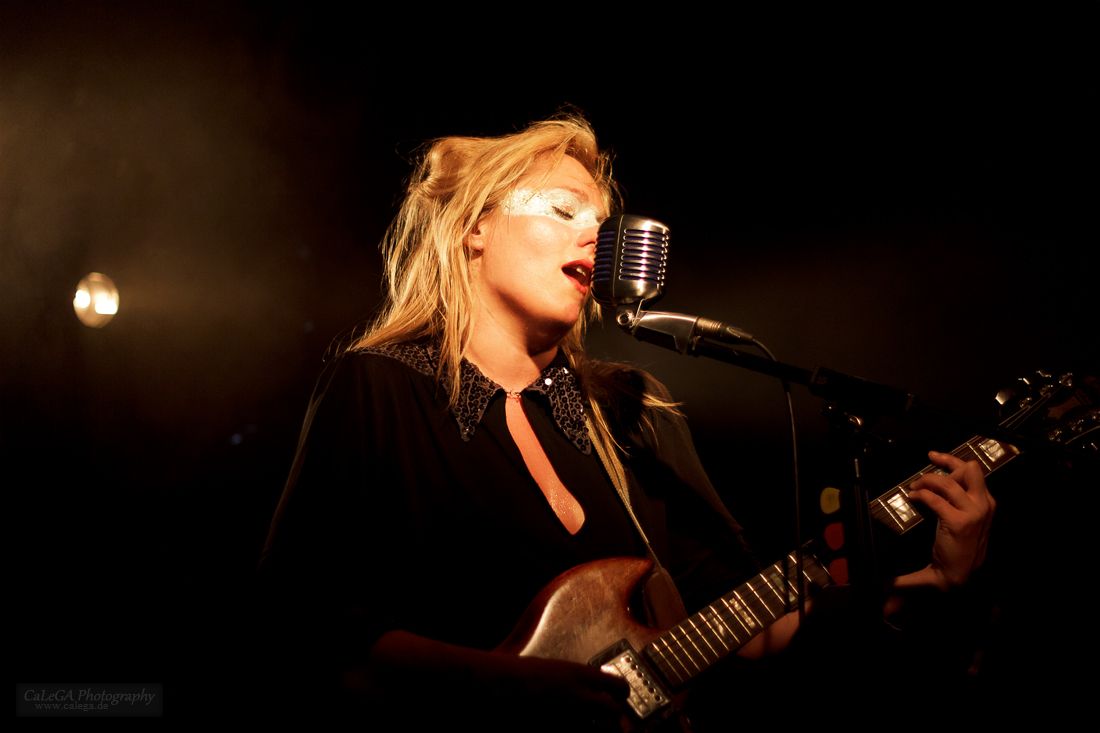 The Liminal
tour will take in Beaulieu Tree House in
the New Forest (27 March), The Hatch in Kingsbridge, Devon (29 March), The
Steiner Academy in Frome (30 March), Fyfe Hall in Bristol (4 April), and The
Tabernacle in West London (6 April).

Defining
the ‘liminal’ as the energetic, unquantifiable space she accesses through her
meditation, qi gong and sound healing practices – and which brings a nurturing
sense of harmony and wellbeing to her life – Tallulah
is now eager to initiate others into this this tranquil, otherwordly, creative
dimension during her album tour. To
achieve this, she has cooked up an immersive, sensory
experience for her series of evening concerts, where like a shamanic guide, she
will transport her audience from
deep stillness via an opening sound bath, into an enlivening live performance
of the album.

Tallulah elucidates: “By opening with a
sound healing my intention is to invite people to experience the liminal space
for themselves.  As the sound of my voice weaves with the singing bowls
and gongs, listeners will enter into a more relaxed, grounded and connected
sense of self, before the evening flows into a sharing of The Liminal album
itself.”

Launching on Thursday 4 April, The Liminal is Tallulah Rendall’s fourth crowd-funded album, which was co-produced with acclaimed Berlin producer Aaron Ahrends.  The album is released within a beautifully illustrated hardcover book which shares the song lyrics and the story behind the album, as well as stunning photos by Japanese photographer Akio Fukushima reflecting the unique essence of each song (this video provides a sneak preview).

For more
information about The Liminal tour dates and the album visit Tallulah Rendall’s website: www.tallulahrendall.com. 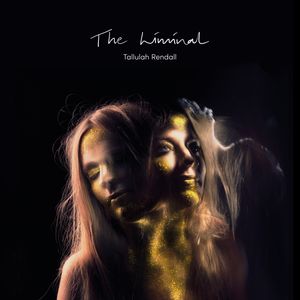 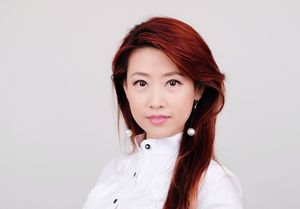