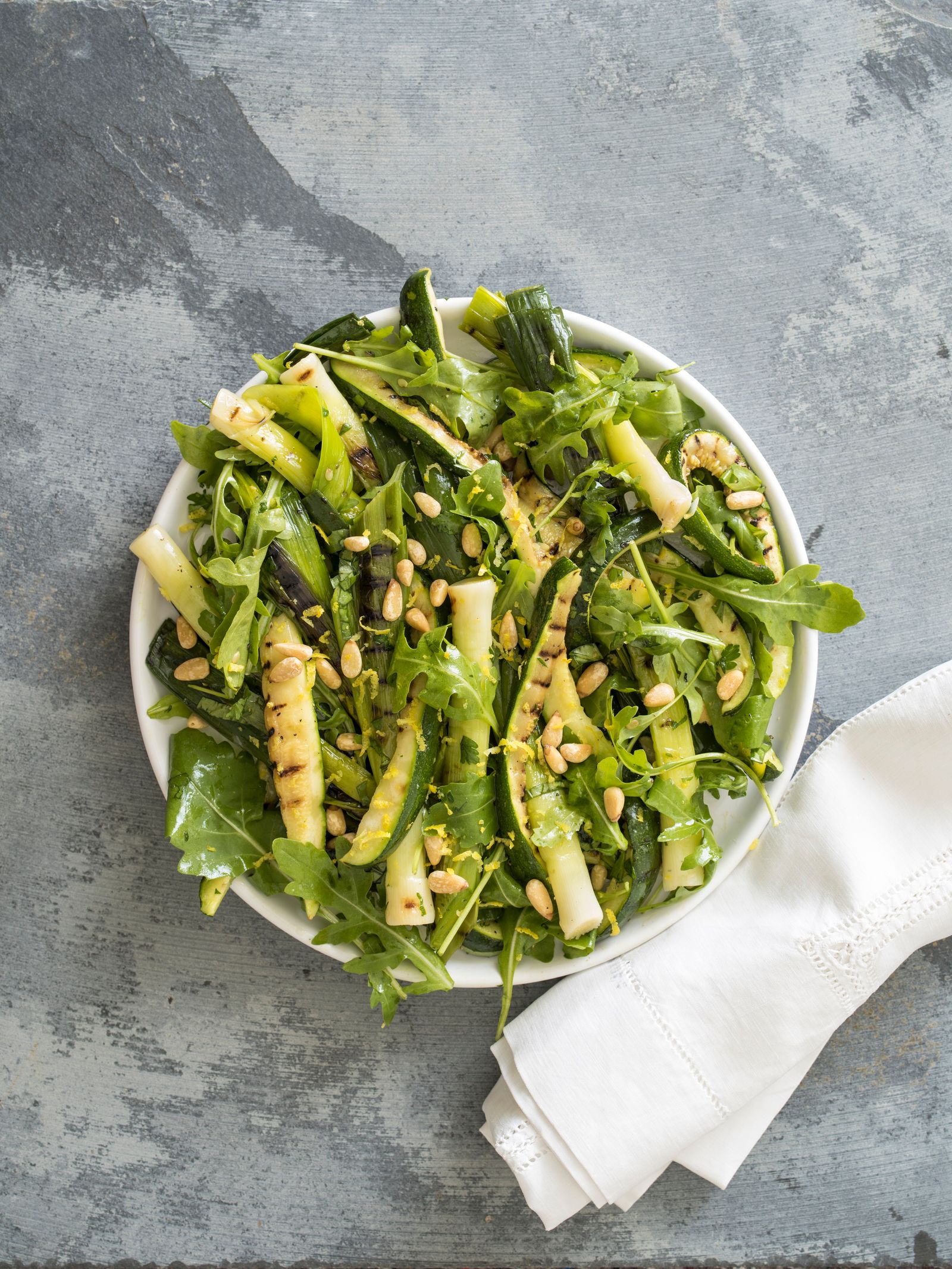 It's the Season to Savour British Leeks!

As we head into colder months, the Leek Grower’s Association is urging us not to forget the benefits of the British leek as the fat-free, nutrient rich answer to staying healthy and helping combat colds this winter. Here at Ethical Hedonist HQ,  we prefer to cook with organic leeks rather than onions. They are easier to digest, have a silken, appealing texture and add a most pleasing flavour to risottos, pasta dishes, bakes and hearty soups. In short, we love the luscious, but humble leek!

From keeping sore throats at bay to improving the quality of the singing voice, this ‘upmarket onion’ or ‘poor man’s asparagus’ is a must-have on shopping lists across the country as the British leek season kicks off from today,  1 November, and runs through to April.

More refined, subtle and sweet than the average onion and packed with anti-oxidants, the leek has long been treasured in Europe and the Mediterranean where it has been grown and cooked for more than 3,000 years. Rich in iron, vitamin B6, vitamin C and folate it is used in traditional medicines to treat a variety of ailments including the common cold, gout, ‘bad’ cholesterol, kidney stones as well as protecting against cancer.

Whether you like them roasted, baked, braised or boiled, leeks are easier to digest than onions, have laxative, antiseptic, diuretic and anti-arthritic properties. Just half a cup of leeks counts as one serving so check out the British leek website www.britishleeks.co.uk for mouth-watering, seasonal recipes, developed for The Leek Grower’s Association by leading chef, author of “Healthy, Speedy Suppers” and Daily Telegraph food columnist Katriona MacGregor.

Katriona says: “It’s a joy to cook and eat together and to nourish yourself and your family with healthful, seasonal recipes that have the power to make you feel healthy, well and energised.”

Did you know?
• The French call the leek, ‘poireau’ which also means ‘simpleton’ in Europe.
• Agatha Christie named one of her most famous characters, the French detective Poirot, after the leek.
• The Greek philosopher, Aristotle, credited the clear voice of the partridge to a diet of leeks.
• It is widely reported the Roman Emperor Nero (37-68 AD) ate leeks in quantity, cooked in oil, to improve his singing voice. He became known as Porophagus or ‘leek eater’.
• Even the bible mentions leeks. The Israelites lamented the loss of one of their favourite foods as they searched for the Promised Land.
• St David, the Patron Saint of Wales, ordered his soldiers to wear leeks on their helmets in battle to differentiate themselves from the invading enemy, the Saxons.
• The leek is widely recognised as the national symbol of Wales.
• In Elizabethan times, Shakespeare refers to the custom of wearing a leek as ‘an ancient tradition’. Henry V tells Fluellen he is wearing a leek “for I am Welsh, you know, good countryman.”
• In traditional medicine, the leek is highly regarded as a cure for the common cold, alleviating the pains of childbirth and a tasty, healthy ingredient in cawl, the traditional Welsh broth.
• A means of foretelling the future and keeping away evil spirits, the leek was also placed under a pillow at night so young maidens could see the features of their future husbands.

This delicious salad really shows off young baby leeks, their sweetness combining beautifully with the smoky depth lent by char-grilling. Making leeks a centrepiece like this is quite unusual and is the perfect accompaniment to a Sunday Roast or elegant light lunch.

Remove any tough outer leaves from the baby leeks. Bring a pan of salted water to the boil and blanch the leeks for 2 minutes. Drain and refresh under cold water. Drain once again and pat dry with kitchen paper to remove any excess water.

Slice the courgettes into eight lengthways and remove the seeds with a sharp knife. Place in a large bowl with the leeks, drizzle with a little oil and season with salt and pepper.

Heat a char-grill pan until smoking and add the vegetables, in batches, so you don’t overcrowd the pan. Cook for 2-3 minutes on each side until lightly charred and keep to one side.

To make the dressing, whisk together the honey, mustard, olive oil and vinegar with a little salt and pepper.

Pour the dressing over the char-grilled vegetables, adding the herbs, lemon zest and rocket. Toss together well. Taste to check the seasoning and tip onto a serving dish, sprinkling with pine nuts just before you serve the salad. 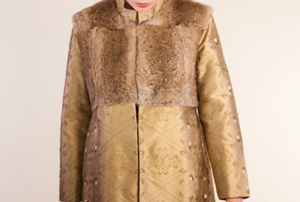 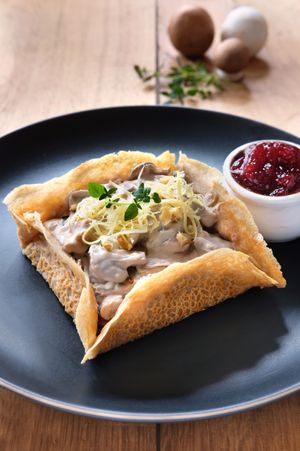