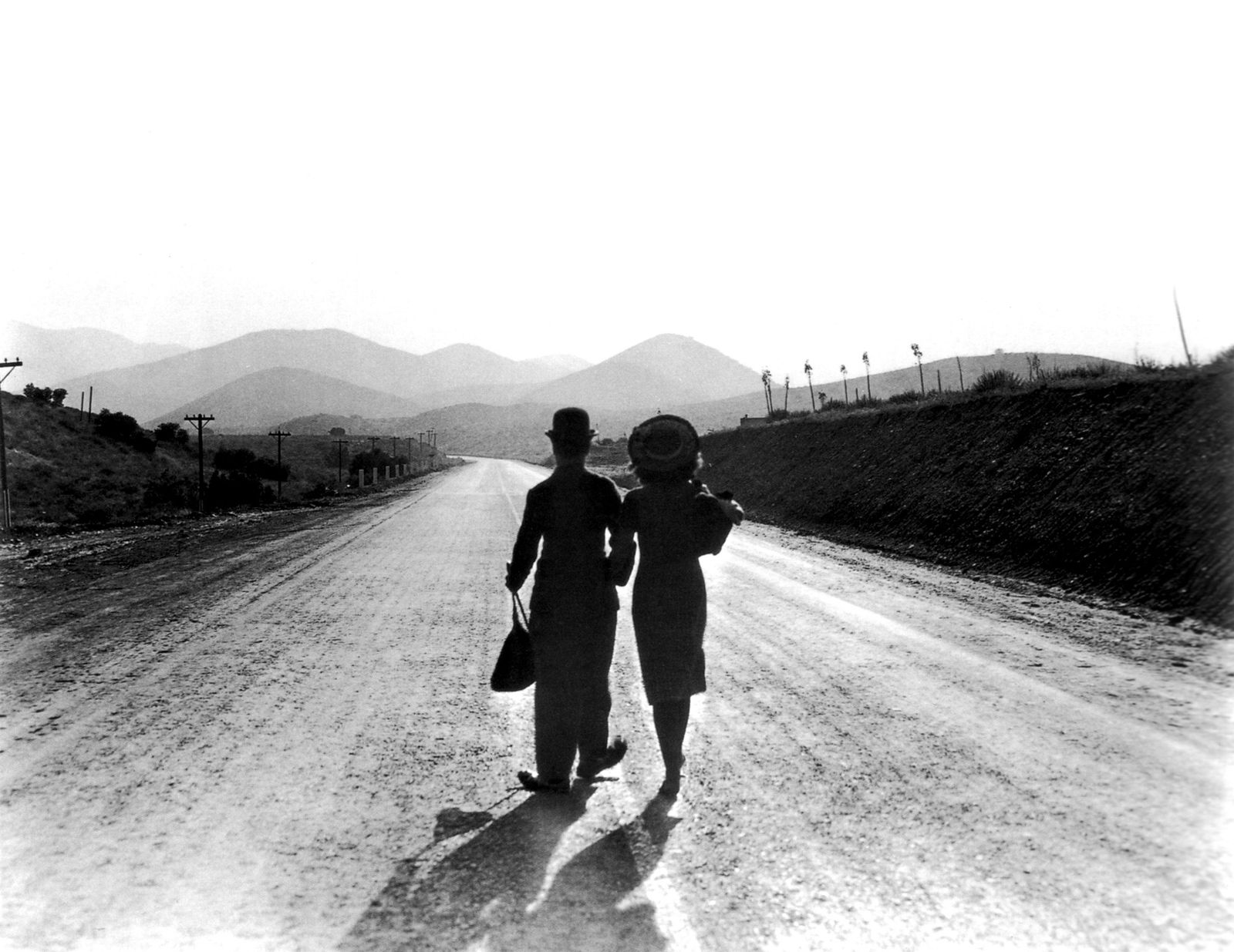 The Lost Art of Walking Slowly, Like a Flaneur By Carl Honore

Carl Honore, journalist, author and heir to the slow movement, writes about the simple joy of taking a walk like a flaneur, without any purpose other than to enjoy the spectacle, exercise and benefits for our wellbeing and mental health. I think Charlie Chaplin was a natural flaneur. Charlie, the child of two music hall performers, had a tough and at times brutal and tragic childhood. He was in and out of the workhouse, but out of that experience he created his charismatic tramp, and that walk is all about the flaneur! It's about the joy in the everyday miracle of life. Luxuriate, and go outside and promenade!   Alison Jane Reid -  Editor-in-Chief.

Not long before the pandemic hit, someone reported me to the police.

I wasn’t selling drugs or stealing a car or making too much noise in the middle of the night. I wasn’t even breaking the law.

My only crime was to stroll through an American neighbourhood where walking is not the done thing.

A joke, right? Wrong. In a world in thrall to cars, walking is often seen as deviant behaviour.

I grew up in a Canadian city where you drive rather than walking 10 minutes. My earliest memory of walking to high school was hearing some guy hangin’ out the passenger side of his best friend’s ride trying to holla at me: “Get a car, loser!”

In many cultures, landing your first set of wheels is a rite of passage, a passport to adulthood.

Driving can certainly boost your dating odds. Remember that famous line from Grease: “Tell me more, tell me more, like does he have a car?”

To make matters worse, when we do walk, it’s often with a very modern blend of impatience, distraction and goal-hunting.

We use apps to count our steps. We curse anyone daring to dawdle in our path. We spend much of the time staring down at our smartphones.

Brick Lane, a hipster haven in London, came up with a novel way to curb walk-and-text injuries: wrapping local lampposts in foam padding.

The truth is we need to walk more–for our health and for the sake of the planet. But we also need to walk better.

French has a wonderful word: flânerie. It means strolling without any goal in mind beyond exploring, observing and savouring. It’s the opposite of power walking.

When you channel your inner flâneur (or flâneuse), you notice flowers and trees, clouds in the sky and hills on the horizon, how the light dances on water or across the windows of a building. You hear birdsong and the laughter of strangers. You take pleasure in what others are wearing and doing.

Walking like a flâneur is a balm for the mind and the spirit.

In the 19th century, Soren Kierkegaard, a Danish philosopher, used his daily constitutional to silence the chatter in his head: “I know of no thought so burdensome that one cannot walk away from it.”

Shakespeare was on the same page. In The Tempest, Prospero says: “A turn or two I’ll walk, to still my beating mind.”

Walking can even be a path to enlightenment. Thich Nhat Hanh, a Zen master, argues that a mindful stroll can bring spiritual clarity and heal both the walker and the world.

Ambling also fires up the imagination. That’s why big thinkers, from Aristotle to Virginia Woolf, have hailed the creative power of a good walk.

William Wordsworth composed much of his poetry while wandering lonely as a cloud through the English countryside.

“All truly great thoughts,” said Nietzsche, “are conceived while walking.”

Nikola Tesla agreed. The inventor of the induction motor had his eureka moment while perambulating in Budapest. “The idea came like a flash of lightning,” he later recalled. “In an instant, the truth was revealed.”

A silver lining of the pandemic is that walking made a comeback. With normal life on pause, people everywhere embraced it as a way to exercise, unwind or just get out of the house.

I now take a long stroll every day in my corner of London. My route winds along Victorian streets and through three parks.

And I walk it in full flâneur mode. No rush. No Fitbit. No music. No phone. Just meandering for the sheer joy of it.

The other day, as I sauntered past a pond in the park, a question popped into my head: Has the pandemic finally made flânerie permissible in that neighbourhood where someone dialled 911 after seeing me on foot?

I emailed a local to find out.

“You’d fit right in here now,” came the reply. “I’m looking out my window and everybody’s out there strolling around like they have all the time in the world.”

For info on Carl Honore, his books and Ted Talks, visit his website. 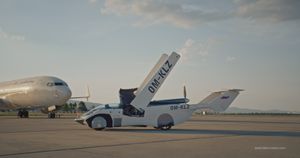 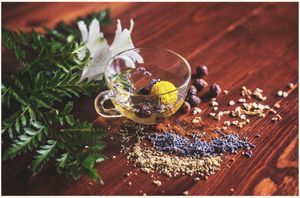 The Magical Apothecary for Gut Health

February 10, 2022
More in Arts and Entertainment