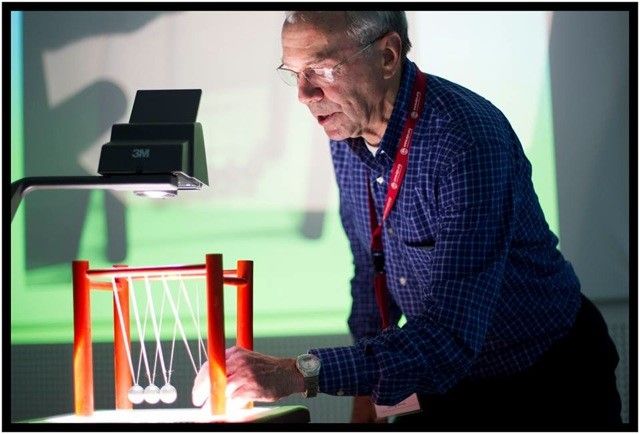 How do we make our love affair with flying machines and the wonders of air travel across the globe more sustainable? How do we end our dependency on fossil fuels? In fact, how do we move to a new age of smart mobility, where getting from A to B becomes fun again, smarter and more efficient?

These are some of the great questions of our age. They are also questions that keep Professor Jo Hermans, the eminent physicist from Leiden University’s famous Huygen’s Laboratory, very busy thinking up the answers! Writing in the Cambridge University Press Journal for MRS Energy and Sustainability, Professor Hermans discusses his theory that liquid hydrogen could replace gasoline as the means to power the sustainable aircraft of the future.

How to Improve the Energy Efficiency of Transport

Hermans, who is celebrated for putting the fun into physics, takes a candid look at the energy efficiency of existing modes of transport – from bicycles to buses, from air transport to cruise ships – and playfully examines how they could become less damaging to the environment. When it comes to air travel, he dismisses solar power, saying that the entire idea of the modern aeroplane would have to go right back to the drawing board for this to be even a contender. While Liquid hydrogen could power the aircraft of the future, he suggests, because it is extremely light, and the boil off problem is resolved, because of the low outside temperature, when aircraft cruise at high altitudes.

However, with typical candour and frankness, he declares that it won’t be easy to give up our dependency on oil, because, he suggests,  it is far too cheap.

“It is a defect that kerosene is so irrationally cheap, which triggers much unnecessary air travel,” he writes. “A worldwide tax on kerosene, if at all politically possible, should be something to pursue.”

Prof Hermans talks about the challenges mankind faces in coming up with alternative to fossil fuels, especially given the change in political climate. He also says that oil-based liquid fuels such as gasoline, diesel and kerosene will be hard to beat when it comes to how much energy they pack in relation to their volume and weight–not to mention the sheer convenience of using them to get from A to B.

Hermans acknowledges that the need to find solutions is urgent, as transport makes up to 20% of our energy use around the globe – and that figure is set to grow, according to the international energy agency.

The author of popular books such as Physics is Fun (2012) and Energy Survival Guide (2011) acknowledges that achieving sustainable transport in the post-fossil fuel era will be a huge challenge–but he is more optimistic for the future of electric cars.

Improving the Performance of Batteries for an Electric Car Revolution

But first he talks about the need to improve the performance of batteries to prolong the driving time for electric cars, as well as improving the performance of super capacitors for more rapid charging of the batteries, which he highlights as a current problem.  As anyone who owns an electric car will know, there is the constant worry of running out of juice, with no charging point in sight. Put simply, electric cars are not reliable enough yet, but these early teething issues can be fixed.

While direct driving using solar power is difficult, Hermans finds, even under a clear sky. However, students from Eindhoven University of Technology have taken up the challenge; building a four-seater solar-powered family car that can be driven indefinitely under clear skies at a speed of about 43km/h. The only drawback is that the car is just over 1m tall and is not very comfortable. Hermans concludes that solar family cars will be feasible in future if consumers are willing to sacrifice on comfort. We wonder what the boys at Top Gear would have to say about that!

Smart Towns and Cities Could Reduce the Need for Mobility

Alternatively, Hermans writes, the most efficient way for us to reduce energy use in future is to reduce our mobility. At first this doesn’t sound like much fun, until he explains that by creating shorter distances between the workplace and home.

In other words, he is talking about urban planners building smart towns and cities that reduce the need to commute long distances to work. That sounds good to us. It would will make us far more efficient, reduce stress and make travel something we rediscover as something we do for pure pleasure!

MRS E&S, a journal of the Materials Research Society and Cambridge University Press, encourages contributions that provide viewpoints and perspectives on the all-important issue of how humankind can work towards, and build, a sustainable future. 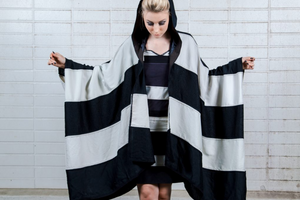 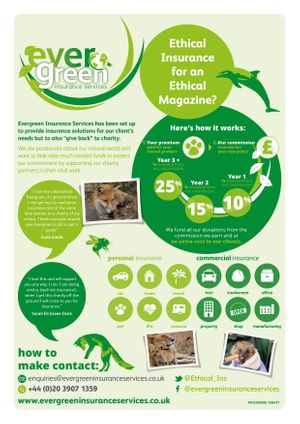 May 29, 2019
Comments
×You've successfully subscribed to The Luminaries Magazine
×Great! Next, complete checkout for full access to The Luminaries Magazine
×Welcome back! You've successfully signed in.
×Unable to sign you in. Please try again.
×Success! Your account is fully activated, you now have access to all content.
×Error! Stripe checkout failed.
×Success! Your billing info is updated.
×Error! Billing info update failed.