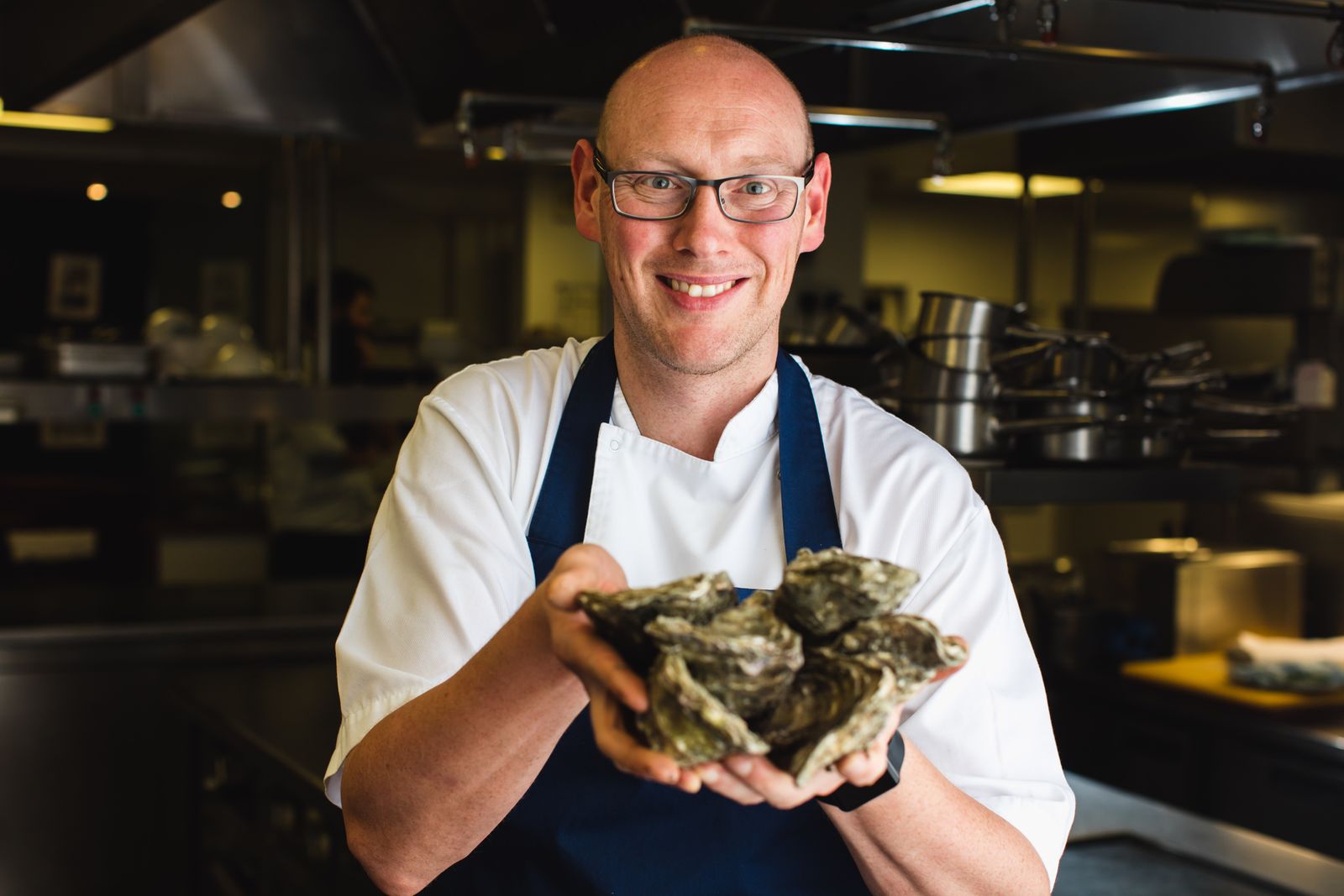 Michelin Starred Bohemia Restaurant in Jersey champions nature’s larder and a wealth of locally sourced produce, including oysters which feature on their tasting menus. Bohemia’s Head Chef Steve Smith shares his top tips on how to serve oysters. Now, the world really is your oyster…

Oysters are considered one of the world’s most luxury foods and the perfect dish for lovers. They are low in fat, high in protein and are considered a good alternative to meat as they are rich in iron. Oysters are traditionally served with mignonette – a condiment to accompany raw oysters.

You do not have to eat oysters raw – fried oysters make a great snack! Cover your oysters in plain flour, beaten egg and bread crumbs then deep fry for 1-2 minutes until they are crispy.

A Touch of Fizz

Oysters and Champagne are a classic pairing so why not add some fizz to your mignonette? To create the mignonette mix together Champagne vinegar, finely chopped shallots and cucumber, salt and pepper then allow to chill in the fridge. Add the Champagne to the mignonette just before serving.

If you want to keep the flavour minimal, instead lightly warm the oyster through and simply serve with lemon juice. If you prefer a saltier flavour rather than sour, place a teaspoon of seaweed butter on top of each oyster and warm for 3-4 minutes.

For a truly indulgent oyster dish sprinkle Parmesan cheese over the oysters. Drizzle with melted butter and season with pepper then grilled the oysters for 1 minute.

Michelin starred Bohemia was ranked 11th best restaurant in the whole of the UK in the Good Food Guide 2018 and is the only restaurant in the Channel Islands to be featured.  Bohemia was also recently awarded the prestigious two-star award in the ‘World’s Best Wine Lists Awards 2017’, and the Award of Excellence for its outstanding wine selection in ‘Wine Spectator’s Restaurant Wine List Awards 2017.’

Visitors to the restaurant can sample Bohemia’s three-course set lunch from only £24.95 per person. The tasting menus are priced from £79 for seven courses. 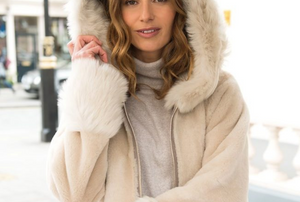 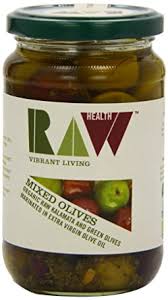 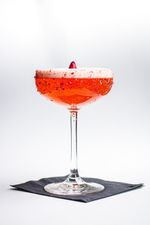 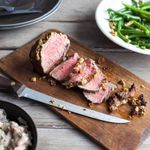 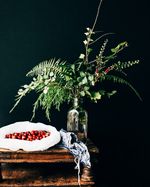 December 21, 2021
Comments
×You've successfully subscribed to The Luminaries Magazine
×Great! Next, complete checkout for full access to The Luminaries Magazine
×Welcome back! You've successfully signed in.
×Unable to sign you in. Please try again.
×Success! Your account is fully activated, you now have access to all content.
×Error! Stripe checkout failed.
×Success! Your billing info is updated.
×Error! Billing info update failed.