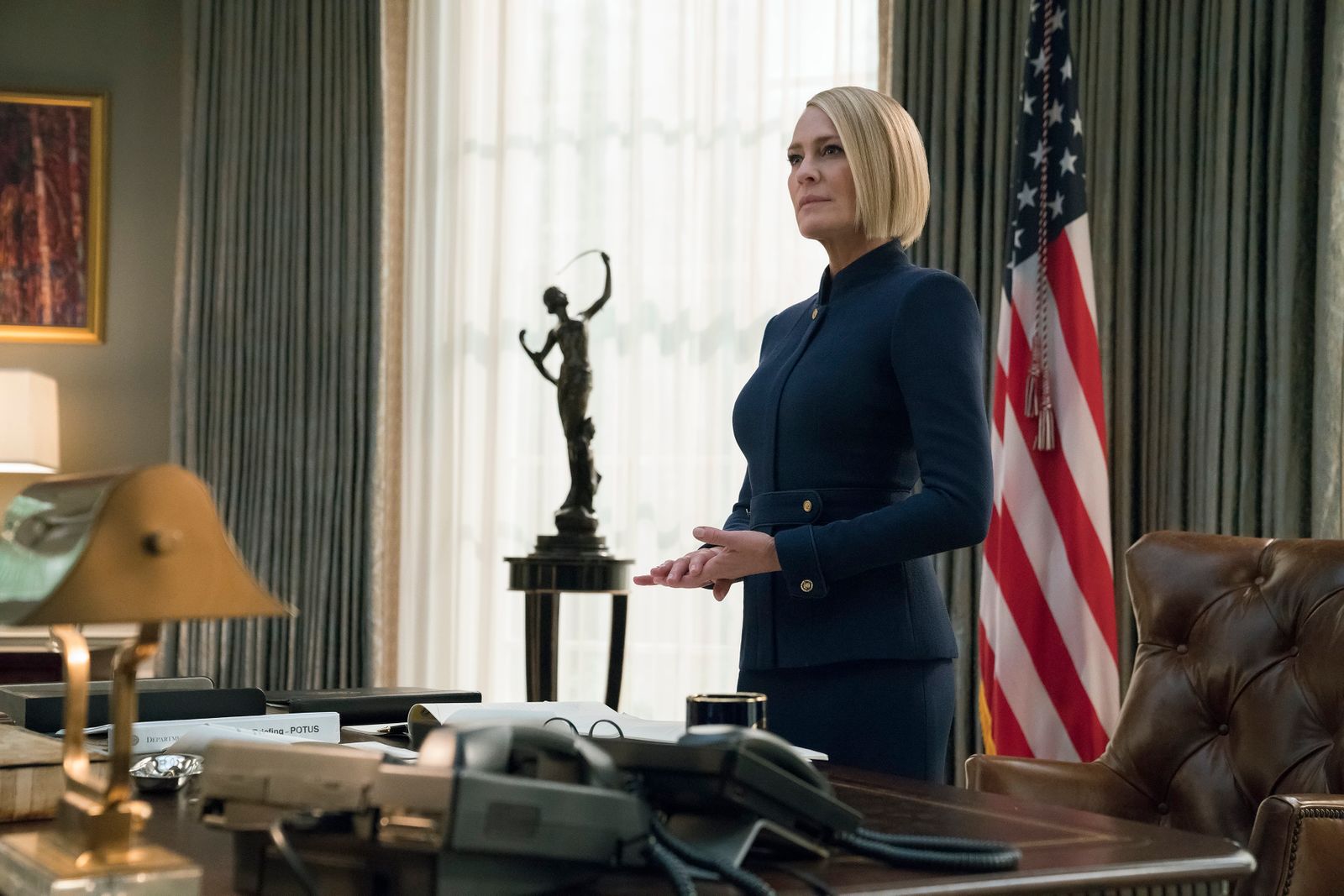 Is there anything cozier than cuddling up on the couch with a cup of tea and a great program on the TV? It’s truly one of the best things to do when the weather is cold outside and Christmas is right around the corner.

We’ve curated the 7 shows and 3 Christmas films that you should definitely be watching this holiday season, all found on a variety of channels for your viewing pleasure.

This review is spoiler free! 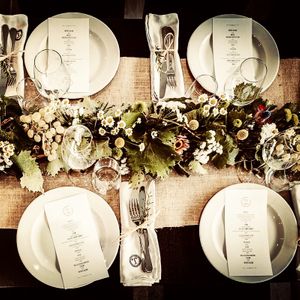 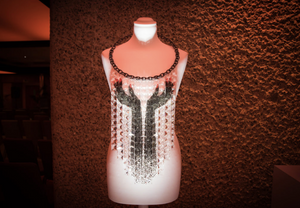 Swarovski and a Sparkling Night of Sustainable Luxury with Stella McCartney

December 24, 2018
More in Arts and Entertainment