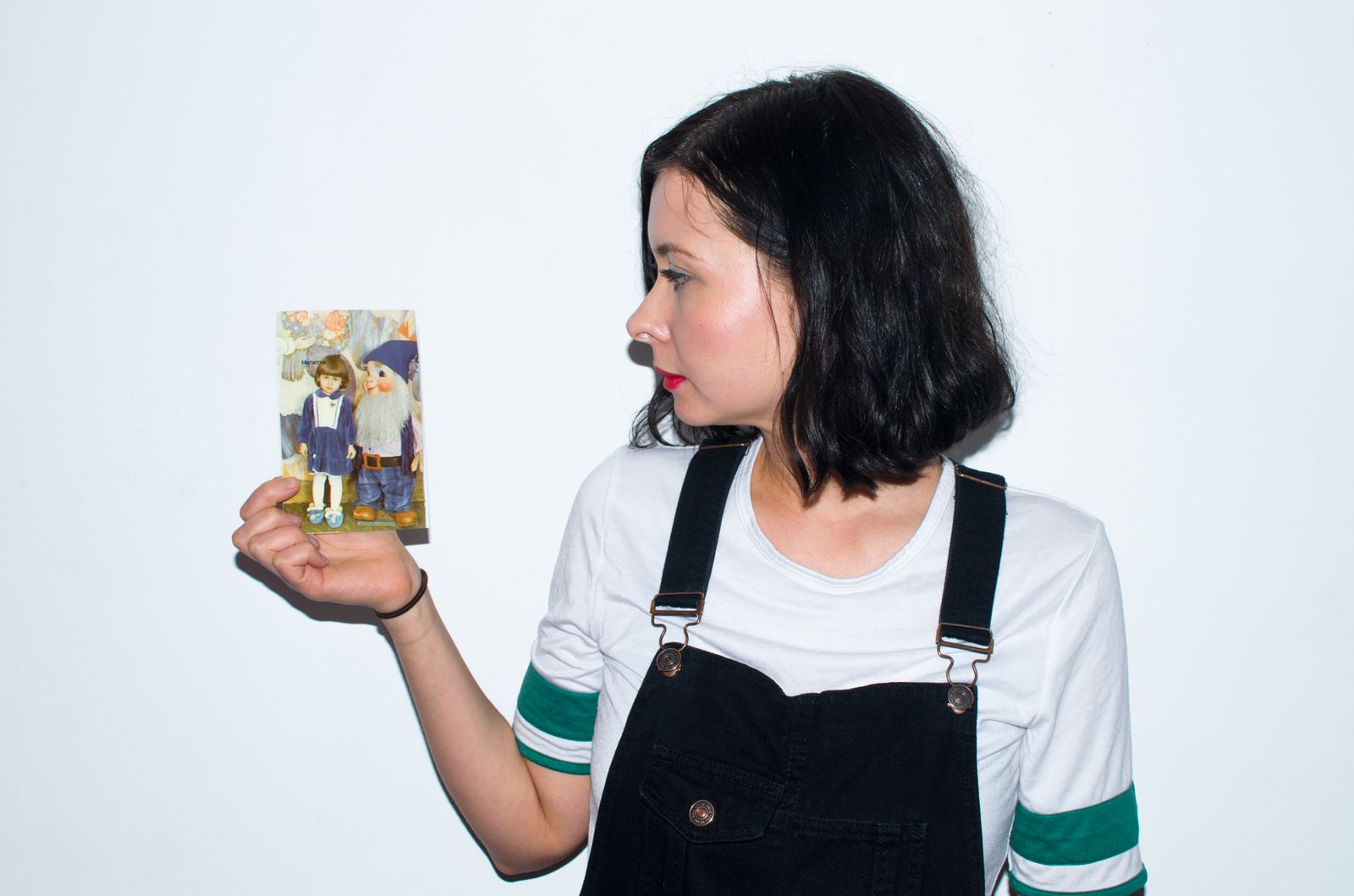 Lensational Women: What Empowers You?

“The tattoo I got in memory of my late granddad reminds me of a very permanent decision that I made – to let go of the grief. It took over two years and several breakdowns before I got there. Now nothing empowers me more than knowing that he’s always going to be a part of me.” – Meghana Sumesh, Chennai, India. Photo by Vrinda Rayam”

It is no secret that women are universally under-represented in positions of power and ranks of significance. Or that in many parts of the world, they are still denied based human rights, such as the right to choose who they will marry, be free of violence, abuse, or modern slavery, or to even to pursue and education. David Attenborough once said that the best way to change the world, and deal with over population would be to give women in the developing world two things:  education and contraception.

“The women in my life empower me. Ever since I started my transition, I’ve struggled with my gender identity. The ladies that I am close with have helped me feel like the woman that I know I am, even when I am struggling with my own internalized transphobia.” – Ashler Uebele, photo by Ng Meizhi, Shanghai, China

The world grants fewer opportunities to women, and gender disparity still progresses at a snails pace in some parts of the world, although it would be good to take a moment and celebrate Sweden, which currently has a female deputy prime minister, Isabella Lovin.  What makes Sweden so progressive? Do share your thoughts and ideas in the comment box. So, who is to blame? The mainstream media, certainly had to shoulder some of the blame, with its foot firmly on the peddle of mass culture, and its contrived, one-dimensional and idealised portrayals of women.

Making things empowers me, because it is the best tool I have to express my ideas, share my experiences, experiments and life style with others. Making things helps me to create statements about social responsibility, and it is the way I have to empower others to create and make their own thing.” – Marcela Godoy, photo by Nicole Chan, Shanghai, China
​

CELEBRATE WOMEN is a photography initiative that seeks to challenge gender stereotypes. Women were invited to respond to the question, “what empowers you?” Each participant is photographed with an idea or passion she brings to the table, and given creative control over her visual narrative with the technical support of a practiced photographer. The women who took part were able to explore and showcase their identities in whatever way felt comfortable. The project launched on International Women’s Day last year, and involved four photographers based in New York City and Shanghai. 70 women shared their stories, and the project was viewed over 20,000 times.

“What empowers me is the ability to create and speak freely with my body.  Moving with intention through space and time allows me to know myself as creator, manifest thoughts and feelings into form, and explore, connect, and inspire beyond words.  When dancing, I am the paradox and unity of stillness and motion, flexibility and strength, and discipline and self-abandon.  I am in awe of this unique and powerful vessel that allows me to experience fully all of life.” – Aly Rose, photo by Nicole Chan, Shanghai, China

As a finale, CELEBRATE WOMEN was presented at the United Nations 60th Commission on the Status of Women. The series is an international collaboration between photographers who use their talents to promote gender equality. CELEBRATE WOMEN is commentary into the diversity and complexity of female identity with no barriers, no limits. We hope you love this year’s crop of women inspired to truly express their dreams, their hopes and their identities firmly on their terms.

“Here is me now and me when I was 3. Thinking about everything that happened between now and then, good and not so good, empowers me. I overcame some challenges; being a victim of sexual assault was the toughest one. Looking back reminds me of how far I’ve come, and inspires me to live the life I want, without barriers” Anna R, London. Photo by David Hoffmann Anton.
Twitter : @lensationalorg
Instagram : @lensational
Facebook : @lensational.org and @celebratewomenseries
Arts and Entertainment
Share this article on: 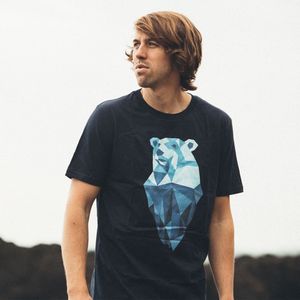 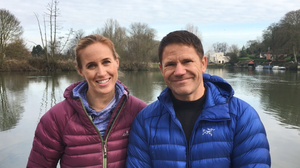 Steve Backshall Green 007 in Race to Save Rainforest