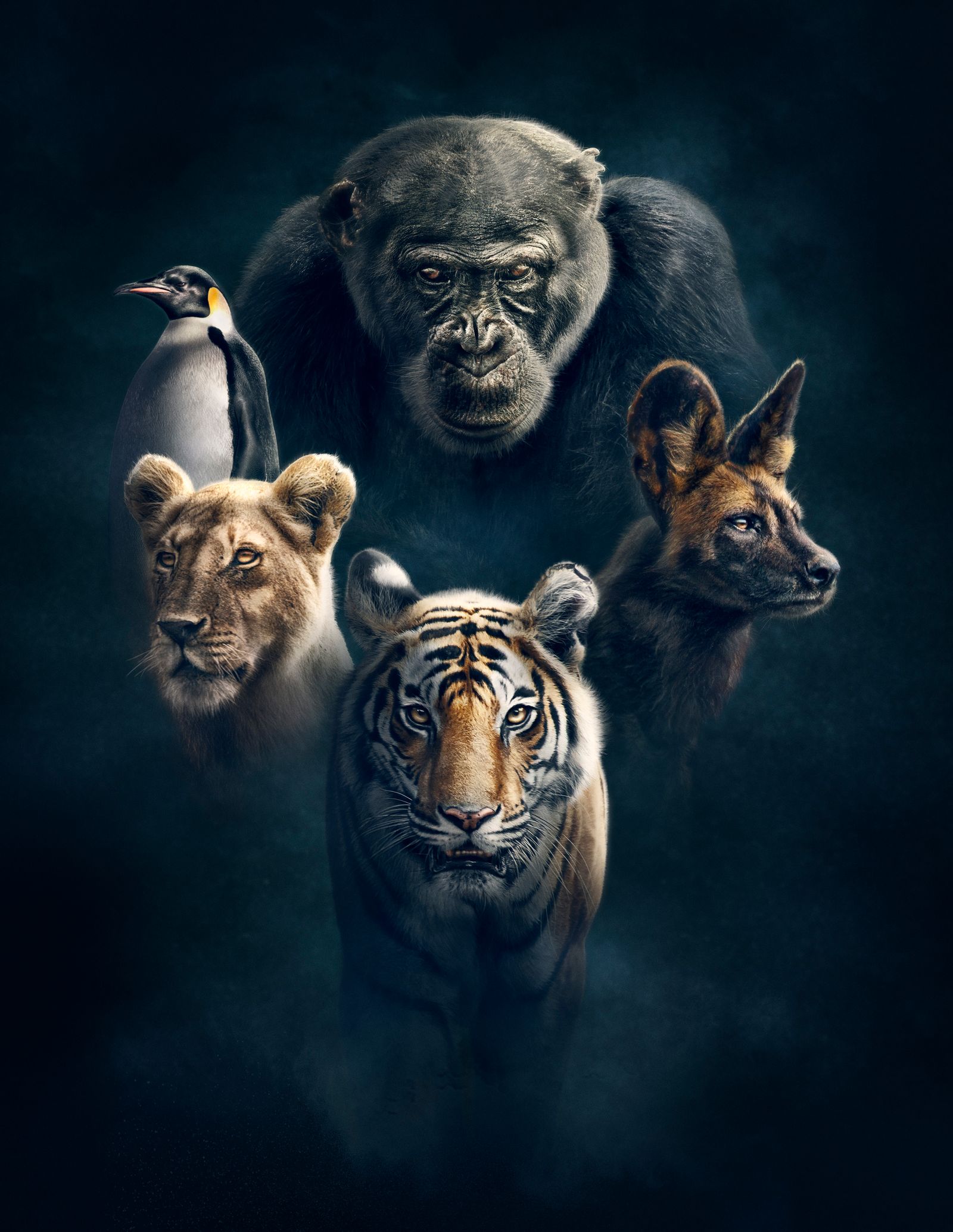 Dynasties, Does David Attenborough Do Enough to Save them?

David Attenborough has done it again.

The BBC’s new nature documentary, Dynasties, tells the compelling and emotional stories of five endangered species and their respective families during particularly crucial moments in their lives. It is (of course) narrated by the world’s greatest living naturalist, David Attenborough, as he lends his recognizable voice and repertoire of knowledge to these emotional and compelling narratives. While the classic Attenborough documentaries – Blue Planet, Planet Earth, etc. – are all exquisitely filmed, there is something about Dynasties that is even more intimate and personal than any other nature documentary before.

Up Close and Personal with Lions, Tigers, Penguins and Chimps

While previous documentaries have focused mostly on being as informative as possible, Dynasties goal is to tell the stories of the families involved, which is highlighted by the powerfully intimate footage and close-up camera work. What Dynasties offers us is a unique twist on the conventional nature documentary by depicting perspectives of the animal kingdom that have never been told before. It’s easy to get wrapped up in the narrative and forget that this was actually captured in the wild. The intimacy of the cinematography is perpetuated by the love that the camera people have for these animals.

They filmed and followed them for a total of two years, after all, so their connection is almost palpable. After each episode, there is a segment called Dynasties: On Location which demonstrates the behind the scenes moments of filming. It is during these segments that we witness just how connected the camera people were to these animals over those two years, and how much they suffered when the animals suffered.

The Importance of Family

One of the most intimate parts of the series exists in the way that the footage captures just how similar the animals’ families are similar to our own. In one particular scene, two sister lionesses are reunited after months of being apart, and their reunion is not only moving, but it’s incredibly relatable. The way they run to each other is not unlike how we run to our loved ones after long periods of time apart. Truly, no one can argue the beauty of this documentary and the powerful message of the importance of our families and our clans.

But does Dynasties do enough?

Audiences are questioning the extent to which the series challenges the status quo of species loss and biodiversity. The David Attenborough nature documentaries have never been shy when it comes speaking about the drastic effects that climate change has had on the environment and surrounding ecosystems.

The Crisis in Nature – Does Attenborough Say Enough?

For example, there is a segment within Blue Planet that depicts a mother walrus and her baby struggling to find a section of ice to rest on as relief from their swimming. As we watch the walruses become more and more fatigued, Attenborough explains that situations such as these are becoming much more common as a result of climate change and the melting ice caps. He finds a way to effectively weave together the images of suffering animals and the direct effect that humans have on them.

Dynasties has similar moments, but never quite reaches the levels that other Attenborough documentaries do. But by virtue of the format of the series and the unique matter by which it tells its stories, it focuses more on sharing than teaching. Rather than focusing on a particular species, the series follows individual families and the dynamics of their group.

Attenborough touches on ideas pertaining to species loss and biodiversity, but he doesn’t take them as far as we’re used to seeing in BBC series. For example, in the episode about lions, the pride ventures into an area with poisoned cattle put there by farmers as a way to keep away predators. Attenborough briefly discusses the tragedy of this event and the danger of farmer created toxic meat. He mentions that audiences would be surprised to know that there are less than 2,000 lions left in Kenya. But he doesn’t quite express just how dire the situation is.

According to LionAid, a UK charity working to save lions worldwide, approximately 93% of wild lion populations have been killed or have died in the last 50 years. In addition, every day, almost half a dozen lions are gunned down by trophy hunters each day.

Perhaps what the world needs right now is something more than aesthetically beautiful content. In a world where Iceland’s anti-palm oil advertisements are being banned on television for being ‘too political’, a nature documentary that speaks to the dangers that species and ecosystems are facing could be exactly what we need to see right now.

You can donate to LionAid here.

Written by Cassidy Anthony, an MA Student in Journalism at Kingston University, London.

Images courtesy of the BBC. Copyright 2018, all rights reserved. 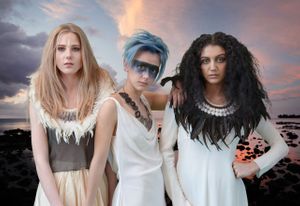 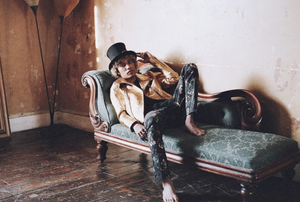 November 15, 2018
More in Arts and Entertainment