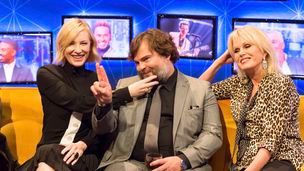 Have you heard there’s a new dance craze! It’s called the Floss. We applaud Diversity star Ashley Banjo’s good-natured, hilarious attempts to teach Jonathan Ross and film star Jack Black how to do this oh so tricky dance during the latest episode of the Jonathan Ross show on ITV. Jonathan also reflects the passing of youth, as he talks about how many men seem to mislay their youthful joy on the dance floor.

Jonathan says: “The thing that seems tricky as the gentleman, in particular, get older, something happens to the way we dance and it no longer looks youthful and exuberant and joyful. The term is ‘Dad Dancing.’ Something does happen.” We are not sure Sir Mick Jagger would agree.
Time Passing and Dad Dancing
Poor Jonathan and Jack.  Never mind being the kings of the dance floor. There’s a point where Jonathon does a very good impression of a penguin walk!
What do you think? Are they dancing like dads?

We did notice that the normally fun-loving and soignee Cate Blanchett doesn’t move from the sofa to help the boys out!  It looks like Jonathan and Jack have two left feet! After a few rather awkward looking moves, they do manage to get into the groove.  Then,  Paul Whitehouse gets up and joins in with er…. a packet of dental floss. What do you think? Will Jonathan Ross and Jack’s Black’s dance moves give John Travolta grave cause for concern? 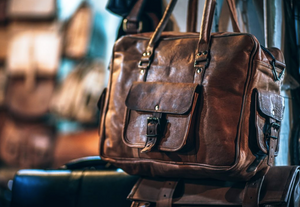 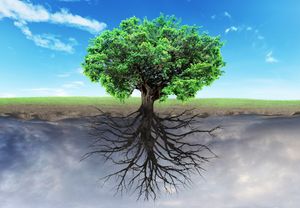 How Trees Can Teach Us the Secrets of Happy Ageing