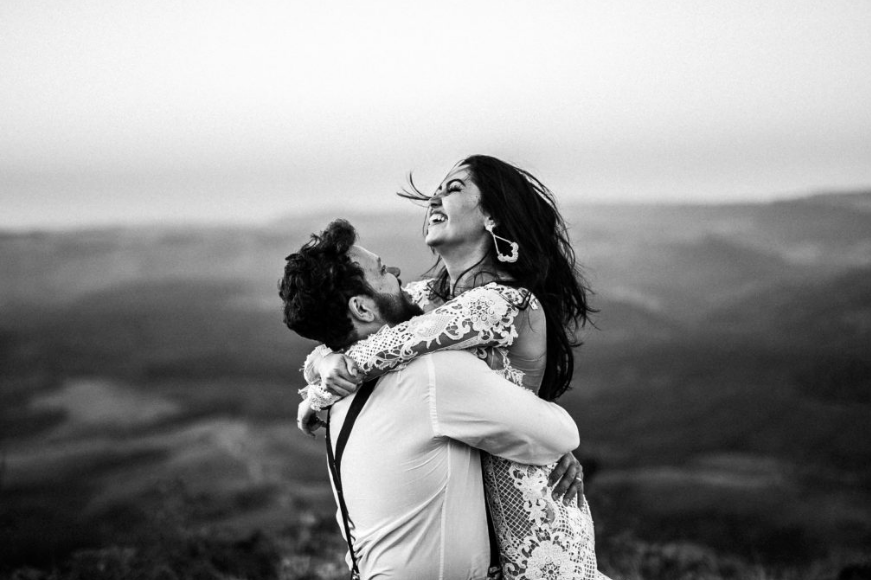 The Sex Education Interview with Hanx

Sex Education, coming of age and the growing pains surrounding the pursuit of love, sex and identity – could there be hotter topics right now?

Blame it on the buzz around the brutally honest and forensically real dramas – BBC Three’s Normal People and Sex Education on Netflix.

Condoms that Wouldn’t Embarass Your Granny

It seems everyone is thinking about sex, love and relationships. After all, it is the most primal instinct. But what if you are embarrassed to talk about sex or find it hard to say what you want when it comes to your sexual health and carrying condoms?

Our editor, journalist Alison Jane Reid, talks to the two female founders of HANX – an ethical sexual health company. Dr Sarah Welsh is a gynaecologist and Farah Kabir a financier and accountant. Together they want to change the conversation around sex and sexual health and encourage more confidence, openness and ethical, plastic-free pleasure.

HANX is a disruptive ethical sexual health company. They make ethical condoms that you wouldn’t be embarrassed to carry in your handbag and buy in a chemist, health food shop or supermarket.

This youthful company is also fearless, funny, open and frank about sex and sexual health. Could the days of furtively buying lurid red foil condoms in the chemist be over?

HANX launched in 2017 and makes ethical, biodegradable condoms and intimate lubricant, packaged in one gender-neutral elegant shade of grey.

The company has seen an impressive 117% spike in sales of ethical condoms during the lockdown as couples isolating together have more time for each other.

Sex is Great for Your Health

Making time for sex is just what the doctor ordered, as it lowers the stress response and releases endorphins.

Initially, HANX condoms appealed more to women with a 70% female customer base. Interestingly, two years on, and the market is changing with a current split of 60% female and 40% male, as more and more men in straight and gay relationships choose to buy ethical condoms that are also free of plastic.

I was Embarrassed about Buying Condoms

All the best business ideas come out of a response to a problem. That’s exactly how HANX was born.

Farah had recently come off the hormonal pill after experiencing side effects, and she was buying condoms in the chemist in her lunch break. Then she spotted that her boss was just behind her and she felt very uncomfortable.

She says, “I worried that he was wondering what I was getting up to in my lunch-break. I know it is ridiculous because I am an empowered 21st-century woman, but I felt embarrassed that I was buying condoms.”

Later, in the pub, Farah confided her embarrassment to Sarah, her best friend since school, who also happens to be a gynaecologist who was working at St Thomas’s Hospital in London

HANX is short for Hanky Panky

But they both agreed there was more at stake than just the embarrassment factor. Sarah has also worked in sexual health clinics and has seen the tragedy of unwanted, unplanned pregnancies and hard to treat STIs.

“We both agreed it was not okay, and that’s when the idea of HANX, which is playfully short for hanky panky was born,” says Farah. Watch or listen to the interview now.

To find out more about HANX, visit their website – HANX

Did you enjoy this piece of journalism and the video interview? Support this magazine and AJ’s work by buying us coffees @Kofi – Coming soon! AJ will be shortly launching on Substack. 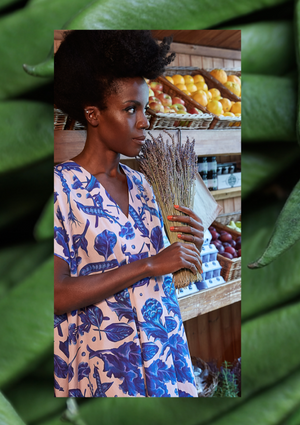 Gung Ho Design: Sustainable Fashion to Give You Food For Thought 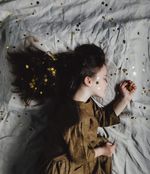 Periodontal Disease and the Risk of Metabolic Syndrome

Eight Top Psychotherapy Tips to Cultivate Positivity, No Matter What

October 22, 2020
Comments
×You've successfully subscribed to The Luminaries Magazine
×Great! Next, complete checkout for full access to The Luminaries Magazine
×Welcome back! You've successfully signed in.
×Unable to sign you in. Please try again.
×Success! Your account is fully activated, you now have access to all content.
×Error! Stripe checkout failed.
×Success! Your billing info is updated.
×Error! Billing info update failed.