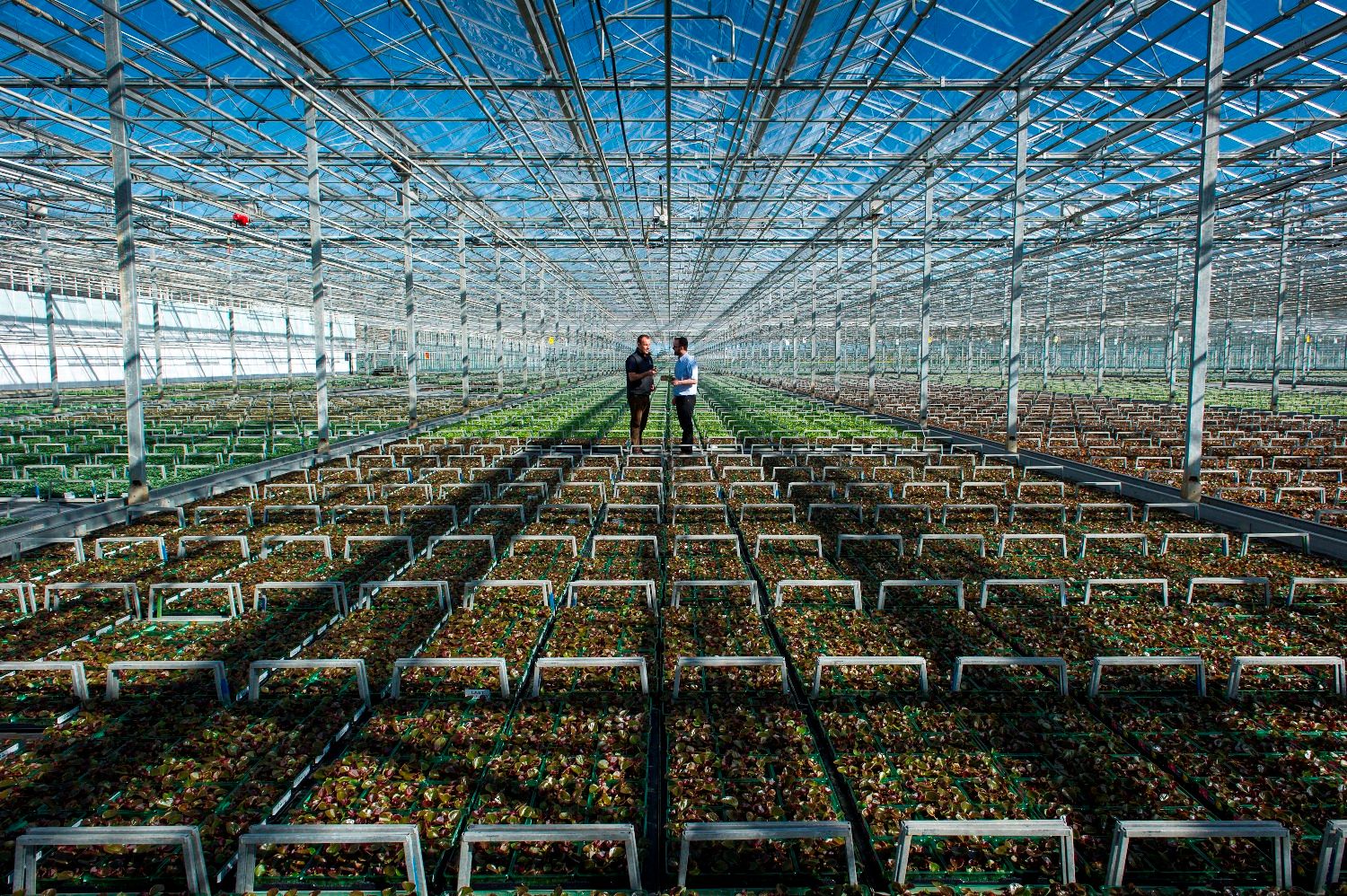 B&Q serves up an eco packaging revolution with teabag technology!

B&Q have announced plans to replace all polystyrene packaging across its range of bedding plants with innovative new technology inspired by the humble teabag; how fitting that the porous material behind the nations favourite beverage, is replacing the outdated polystyrene trays that we historically package plants in.This brilliant re-innovation of teabag technology is 100 percent recyclable and 95 percent peat free, meaning B&Q customers, who buy 80 million bedding plants on average between March and June each year, will no longer be responsible for filling 87,000 wheelie bins (yes, you read that right) with non-degradable waste, headed straight for landfill.Instead, the teabag style containers will be filled with coir, a natural fibre extracted from coconut husks in Sri Lanka; this has led to 750 new jobs, and funding for a local school. As well as overseas benefits, B&Q, committed to supporting British suppliers, has developed a partnership with British growers, including Coletta & Tyson, a family business based in Hull. Hurrah for tea! Anyone for a cuppa?

We’ve all heard of Jamie’s School Dinners, but it appears a new initiative to introduce healthy eating in to our schools has been rushed rather than considered. Free school dinners, an idea which would in theory give each school child one healthy, hot meal a day, is the government’s newest scheme set to be unleashed on schools in September. Guidelines will help to ensure correct portion sizes and nutrition for every child and create a positive attitude towards food. Schools have reportedly struggled however with the tight time frame, and Mel Wakeman, Senior Lecturer in Applied Physiology at Birmingham City University says that “‘with emergency and maintenance’ funds being used to help schools meet the September target, the long term picture is looking bleak.” Having said that, Mel believes that if the scheme becomes successful, it has the potential to improve children’s diets and eating habits. We suspect Jamie would be very much on board.

Where on earth are all our bees?

In April, a landmark European study revealed the UK is suffering one of the worst rates of honeybee colony deaths in Europe, which begs the rather simple question, what on earth is going on?A study by Harvard University indicates that the seemingly mysterious vanishing of honeybees from hives can be directly linked to insecticide use. The study showed that when exposed to two neonicotinoids, the world’s most widely used class of insecticide, half the colonies studied died, whereas unexposed colonies continued to function as normal. “We demonstrated that neonicotinoids are highly likely to be responsible for triggering ‘colony collapse disorder’ in honeybee hives that were healthy prior to the arrival of winter,” said Chensheng Lu, an expert on environmental exposure biology at Harvard School of Public Health, who has led the research.The disappearance of our bees has been a highly contentious issue for a number of years – and with good reason. If the situation isn’t rectified rapidly, it’s not only honey for tea you’ll have to forgo; three-quarters of the world’s food crops require pollination from our furry friends. Despite mounting research against neonicotinoids and their effect on bees, the UK government continues to oppose the EU’s proposal for a neonicotinoid ban, but has acknowledged the need for a strategy to be put in place to reverse the increasing numbers of bees quite literally ‘flying’ off the radar.

When news broke of 17-year-old Tabatha McCourt’s death by an allergic reaction to her hair dye, in October 2011, the safety issues around home hair-dye kits, worth billions to beauty companies, came under the microscope. Last week, home hair dye kits were thrust under the spotlight once again. Tina Littlewood, of Catterick North Yorks, decided to touch up her roots before a trip to Norfolk to visit her soldier son Matt, 24. Instead, she was rushed to hospital suffering an acute allergic reaction causing her head to swell to the size of a rugby ball and her body to break out in agonizing blisters. The 41-year-old mother of two has vowed to go grey rather than dye her hair ever again.Hair Dye manufacturers have defended their products, claiming millions of women use hair dye kits at home every year free from any problems, and hair colourants are extensively researched to ensure they are safe when used as directed.  The real problem is that when a consumer buys a home hair colour kit they are not compelled to do a patch test to discover whether or not they would have an allergic reaction. It has therefore been seriously called into question whether organic hair dyes free from chemicals, such as Naturtint, are in fact the only truly safe way to home colour ones locks.

Juicers toasters and treadmills to be rationed

Juicers are now under threat according to a new set of EU rules being deliberated currently in Brussels. Along with toasters and treadmills, this healthy living favourite is being put on a list of appliances facing EU restrictions; after years of being urged by the government and health organisations alike to juice for England, the catalogue of 30 has been drawn up in a bid to reduce energy consumption by 30 percent by 2030. The so called ‘Ecodesign’ directive preaches that banning or indeed reducing the output of certain household items could be extremely effective in reaching the EU’s goals to significantly reduce energy depletion.The news has led to panic buying and soaring sails according to retail companies; the online retailer ao.com revealed that sales had risen by 380 per cent since the EU threatened to ‘pull the plug’ on particular household appliances. 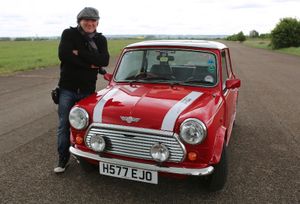 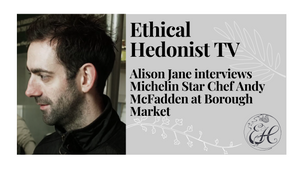 The Best Herbs to Beat Stress and Anxiety 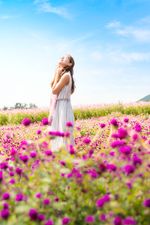 April 11, 2021
Comments
×You've successfully subscribed to The Luminaries Magazine
×Great! Next, complete checkout for full access to The Luminaries Magazine
×Welcome back! You've successfully signed in.
×Unable to sign you in. Please try again.
×Success! Your account is fully activated, you now have access to all content.
×Error! Stripe checkout failed.
×Success! Your billing info is updated.
×Error! Billing info update failed.