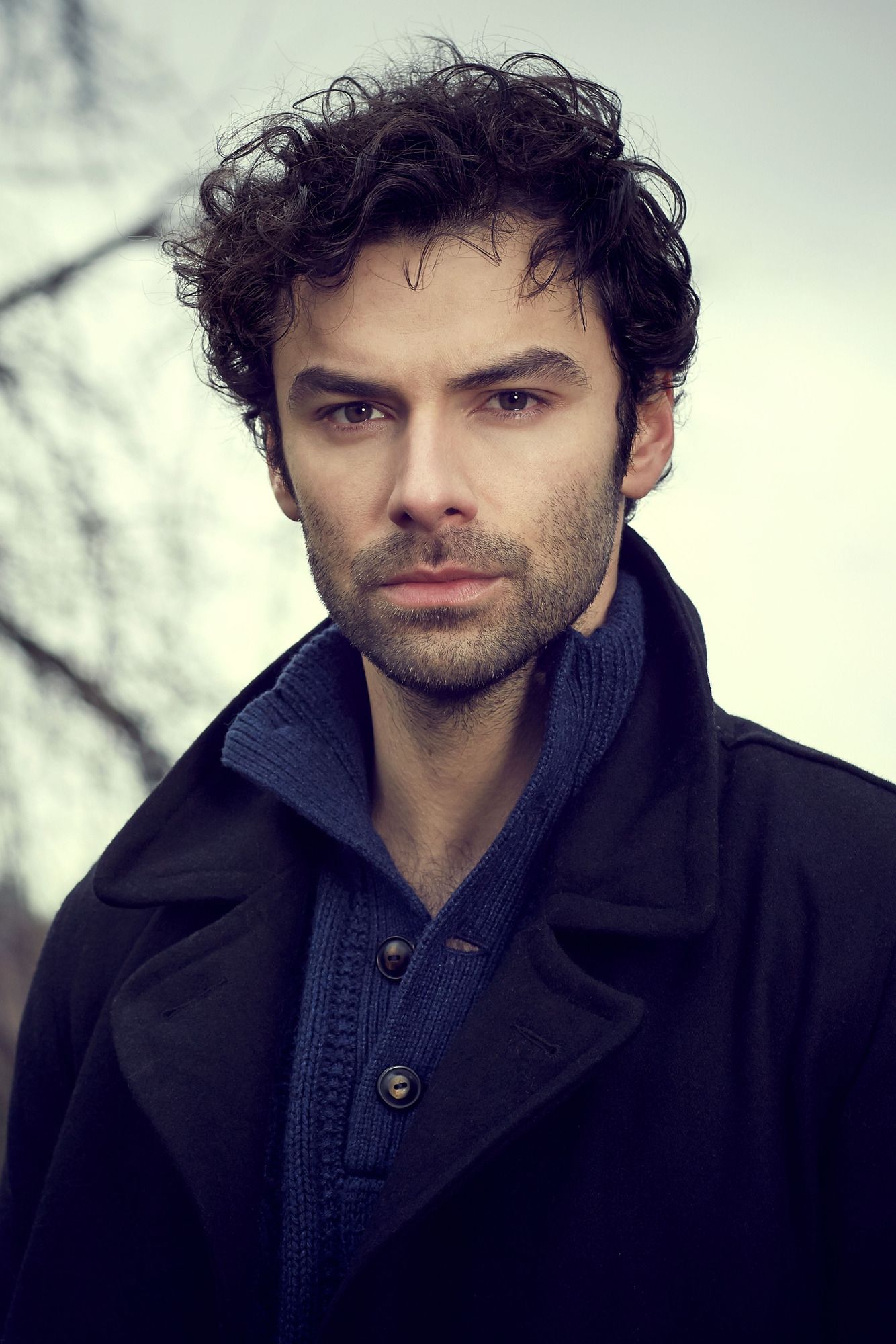 Aidan Turner has been cast at Ross Poldark in the BBC’s remake of the acclaimed seventies hit.  Picture Robert Viglasky

Some first glass gossip from Auntie!

Prepare to get very excited about Aidan Turner, star of The Hobbit and Being Human landing the role of the year, as stoic, saturnine, unfathomable  hearthrob, Ross Poldark ,in a new version of the most popular historical drama the BBC has ever made apart from  a certain version of Pride and Prejudice.  Yes, that’s right,  Poldark, based on the gritty novels of Winston Graham. If you think the Tudors majored in debauchery, then you haven’t seen  passion,power and suffering Winston Graham style. Watch the original version of Poldark.  Poldark made huge stars of its leads Robin Ellis and Angharad Rees. The programme frequently pulled in audiences of 15 million.

Ooh, I think I will have to come over all 18th Century, and  start thinking about a bodice ripping fashion story set in the wilds of Cornish tin mining country. Now here’s a prediction. Men with ponytails are going to be hot…. and dare I say it, flowing white shirts and breeches.

Now, what I really want to know is who is in possession of the necessary breathless, wild unfettered beauty and sweetness to follow the late Angharad Rees, and play Demelza?

Winton Graham’s  dazzling, messy saga of the Cornish gentry  will be brought to life by Debbie Horsfield and directed by Ed Bazalgette for Mammoth Screen. Personally, I can’t stand the idea of remakes. Why remake something that is utterly brilliant? And yet, if they get this right, it will be stardust all over again. 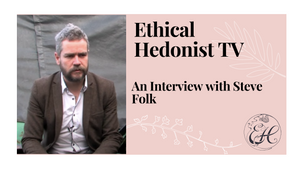 An Interview with Steve Folk 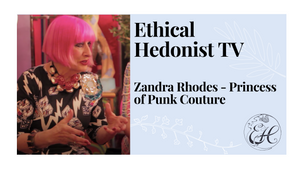