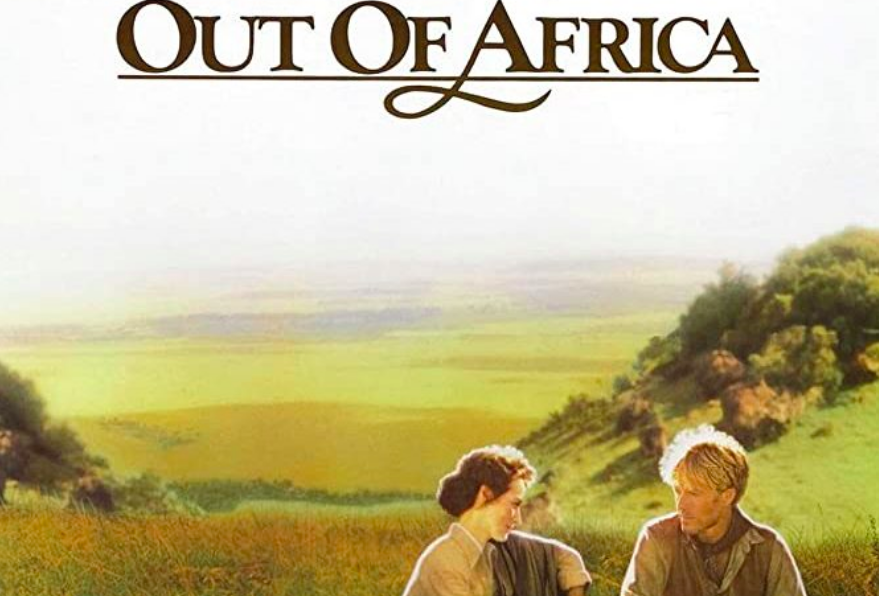 Out of Africa Crowdfunded Review & Sustainable Fashion Story – Let’s Make a Feature Together!

Out of Africa Crowdfunded Review and Sustainable Fashion Story

Out of Africa is one of the few epic films that has succeeded in capturing the wild, restless, irresistible heart of Africa. A world that was on the cusp of vanishing after the first world war. It is also a film about female emancipation, love beyond convention, identity and the romance of adventure and life as a free-spirit and nomad.

The story begins in 1914, just before the outbreak of war in East Africa which would later become Kenya. The country was still an animal kingdom teeming with lions, elephants, buffalo, monkeys and hippos and water-born lake cities for flamingos.

Support our iconic film and fashion feature project to celebrate the streaming of the Oscar-winning film Out of Africa starring Meryl Streep and Robert Redford.  Together, let’s make a magazine and get everyone talking about our Out of Africa film review and sustainable fashion story. Support this crowdfunded feature now on @Patreon

A hundred years ago, Kenya was a pristine, vast open country that attracted an aristocratic set of speculators, farmers and big game hunters to take up residence in Nairobi and the Ngong Hills, lording it over their African hosts, often behaving badly and living like princes in a land that was not theirs.

A hundred years ago, lions still roamed in the lush gardens of the patrician colonial Norfolk Hotel, where I once stayed whilst on one of the most exciting adventures of my life as a journalist, rubbing shoulders with politicians and diamond dealers before going out into the bush to write and shoot my very first sustainable fashion story for the Times with a designer from Tanzania using solar power and natural dyes.

I will never forget the silky black cats gorging on avocadoes or the orphaned baby giraffe that suddenly gate-crashed my fashion story and ended up being more demanding and flighty than any supermodel!

An Epic Out of Africa Romance

While critics were divided about Karen’s Blixen’s tragic life brought to the big screen with Meryl Streep as Karen and Robert Redford as the big game hunter Denys Finch-Hatton, calling it ‘slow’ the public adored the film and still do.

Out of Africa triumphed at the Oscars winning best picture for Sidney Pollack and Best Actress for Streep.

Streep at the Height of Her Power

When I watch the film, I see Streep at the height of her power as an actress. It’s a film every woman should watch and see the constraints we had to live under until very recent times. Streep gives a vividly vulnerable and captivating performance that captures the essence of a woman breaking barriers in a world where men completely ruled the roost.

Streep plays Blixen as a beautiful, almost girlish rebel and romantic. A woman who is as fearless as any man, but also wildly feminine, intellectual, accomplished, compassionate and elegant – with her Edwardian lady meets the African masculine-feminine safari look sparking a huge fashion love affair with Africa and safari chic when the film came out in the mid-eighties.

A Passion for Film Writing

As a journalist, I have been writing about actors and film for twenty years. In fact, it was writing about film that got me my first internship on a newspaper after university. I wrote a piece about Catherine Deneuve as a feminist icon in the film Belle du Jour.

Now, I invite you to become a crowdfunding patreon of this ethical and organic magazine as I take a new in-depth look at Out of Africa, currently streaming on Netflix.

A Collector’s Review of Out of Africa

Become part of the process, as I research, write and create a long-form review and examine the film’s treatment of Blixen’s beloved memoir of her life in Africa.

Does the film offer a faithful account of her life, her love for Denis, her challenges and her relationship with the Kikuyu?

This one of kind journalism project will include a sustainable fashion story inspired by Meryl Streep’s Out of Africa wardrobe, featuring pieces by the stars of sustainable, slow and vintage style fashion.

A Keepsake Version of the Feature

A keepsake version in PDF form will be sent by email to everyone who pledges to be part of this beloved journalism project.

A magazine keepsake for you to treasure combining a shared love of film, fashion and Africa. The feature will also include the names of each and everyone who supports the project with a thank you.

Work for Our Intern Gwynnie

The project will also provide between ten and 20 hours of paid work for our graduate editorial assistant Gwynnie Duesbury. Gwynnie will design the feature and the pdf keepsake and create some original out of Africa illustrations

Rewards will be added on @Patreon @Kofi tomorrow. Let us know if you would like to suggest or design your own personal or business reward to support this feature.

Involving You in the Creativity

I will start work on my research as soon as we have one-third of the funding @ £250. I will share updates with my thought processes as a feature writer as I go along. Let’s make this organic and sustainable culture magazine together.

Our minimum budget for this feature to cover – research, writing time, design, layout and social media and Gwynnie’s editorial input is £750 or more. We will include our dream stretch target to raise enough money for me to direct a physical fashion story with an upcoming actress to play Meryl Streep as Karen Blixen. Ideas, please!

Let’s Make Our Magazine Together

This budget won’t cover all our professional time, but it is enough to make it viable in such extraordinary times. One of the main crowdfunding rewards will be a private Q&A session and launch party on Zoom. Gwynnie and I can’t wait to get started! Let’s make this organic culture magazine together. Support now @patreon

Out of Africa is currently streaming on Netflix 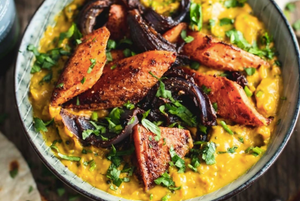 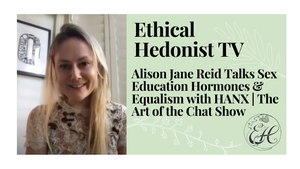 September 20, 2021
Comments
×You've successfully subscribed to The Luminaries Magazine
×Great! Next, complete checkout for full access to The Luminaries Magazine
×Welcome back! You've successfully signed in.
×Unable to sign you in. Please try again.
×Success! Your account is fully activated, you now have access to all content.
×Error! Stripe checkout failed.
×Success! Your billing info is updated.
×Error! Billing info update failed.